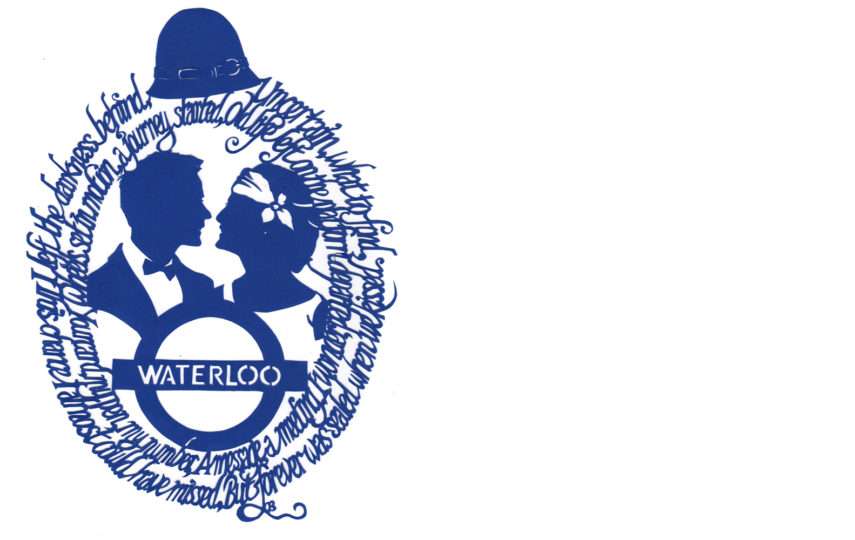 One of the most complicated hats I’ve ever seen. my cutting held aloft in a tropical location 4 comments on “A Paper Anniversary silhouette”