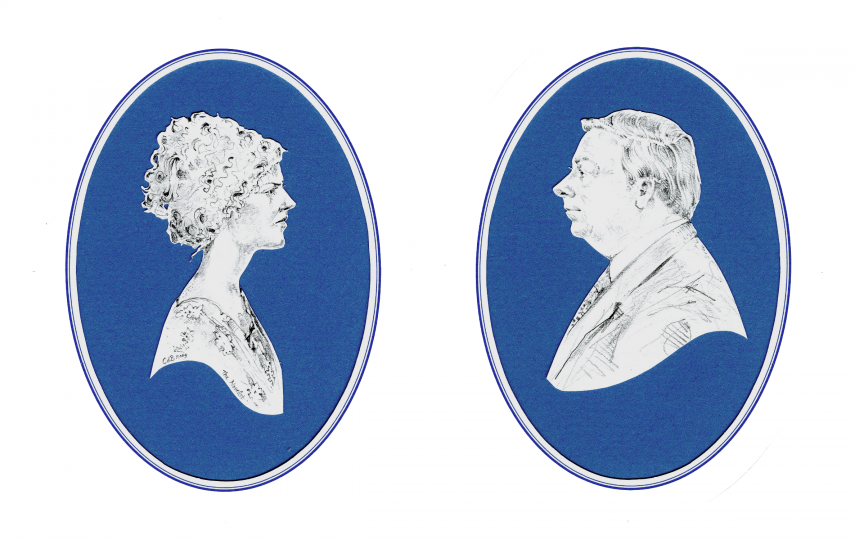 I began playing with an en grisaille portrait many years ago. At the time, I was experimenting with traditional techniques for adding gold details (known as embellishing) and began scribbling pencil notes on my white copies. I began to find these white copies more interesting than the finished silhouettes! 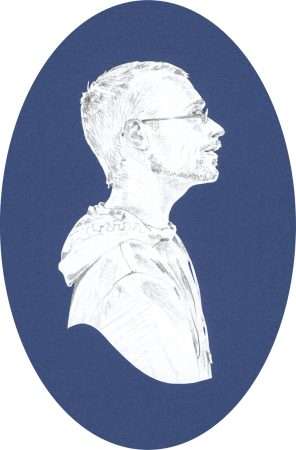 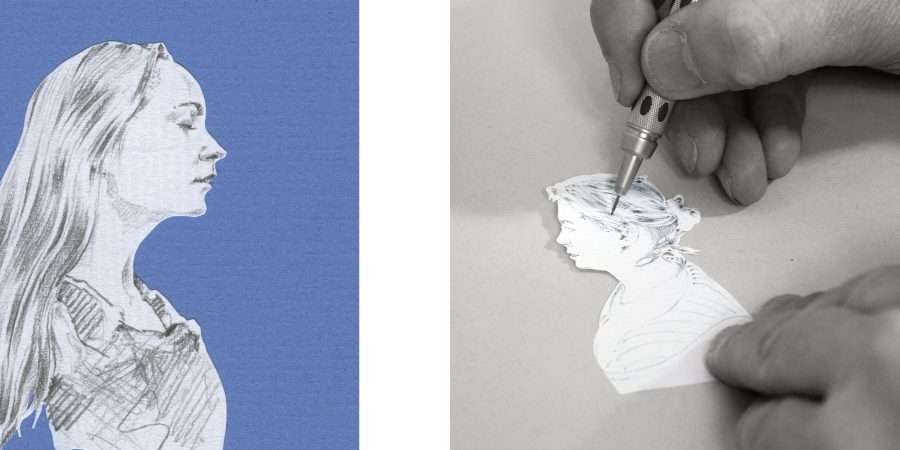 a early experiment with en grisaille drawing and an illustration from Mastering Silhouettes. 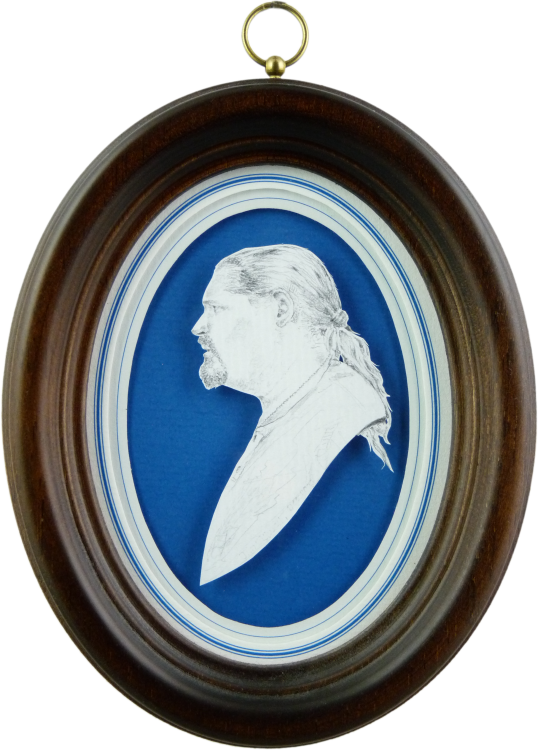 Previous: « Should an Artist Recycle their Art?
Next: Opening my Creative Space »