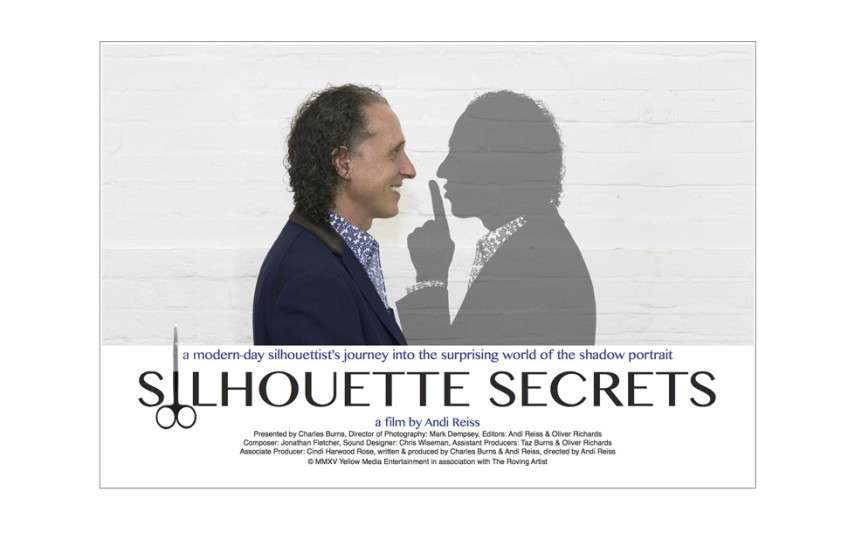 The film is out! I seem to have spent most of my time this summer cooped up in the editing room with Andi, making the final cut of Silhouette Secrets. Silhouette Secrets is a one-hour documentary film in which a modern-day silhouette artist (me) takes a journey back in time to explore the history of his shadowy art. He asks the question: “Where did it come from?” 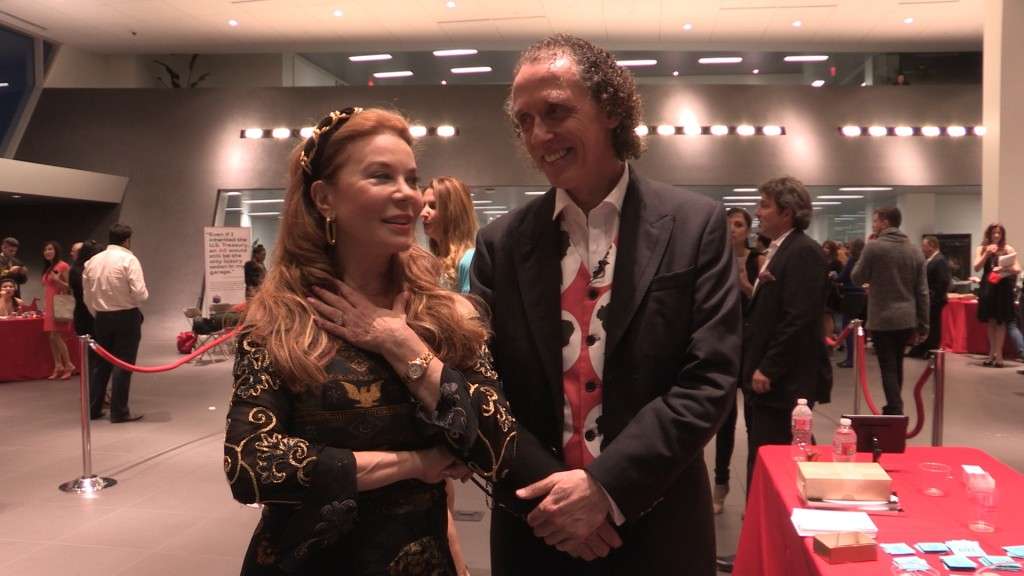 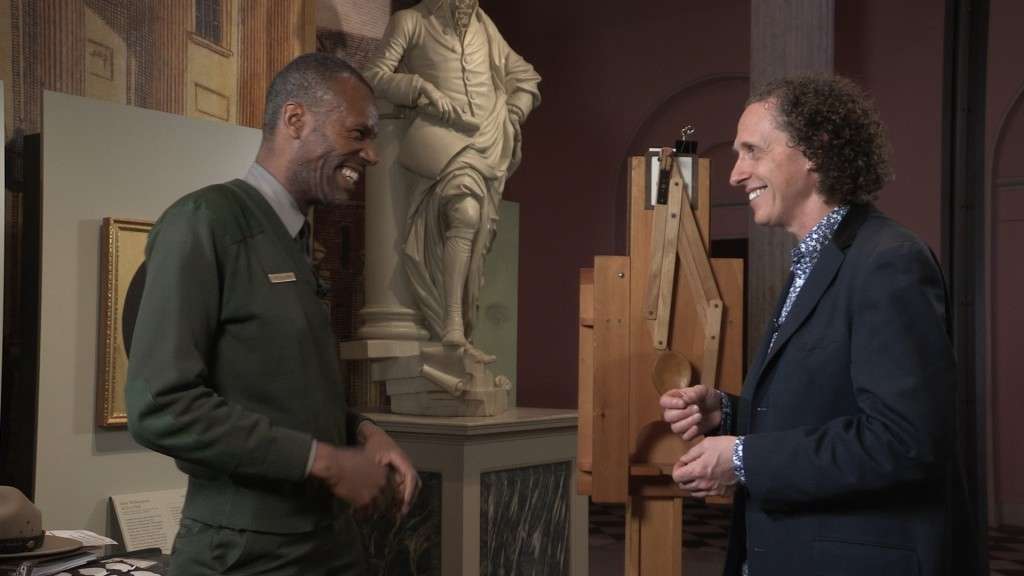 Charles gets a lesson in how to use a nineteenth-century silhouette-making machine, known as a physiognotrace. 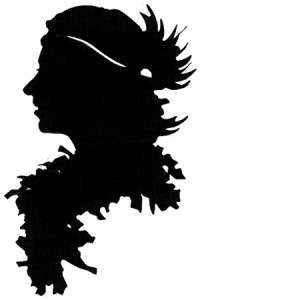 11 comments on “The Final Cut”

Previous: « Arrest of an Artist
Next: Whitby Goth weekend »