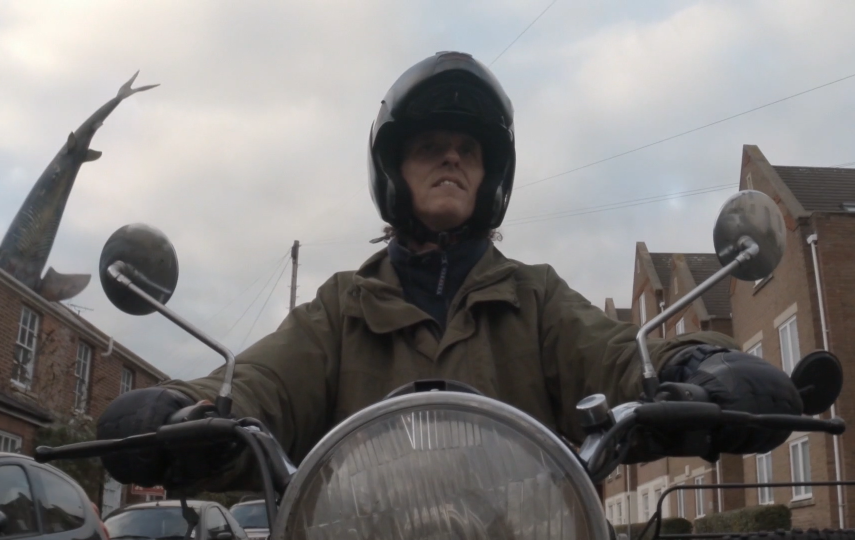 During filming of Silhouette Secrets in February 2014 we were unexpectedly let down by an interviewee in London. We found ourselves, camera crew in tow, with nothing to film on a beautiful winter morning. On a whim we got the Russian motorcycle out of the shed and headed out into Oxford. 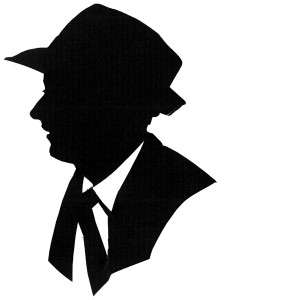 6 comments on “The Oxford Shark”

Previous: « Digital Selfies
Next: Does ‘One’ in Houston mean ‘Go’? »