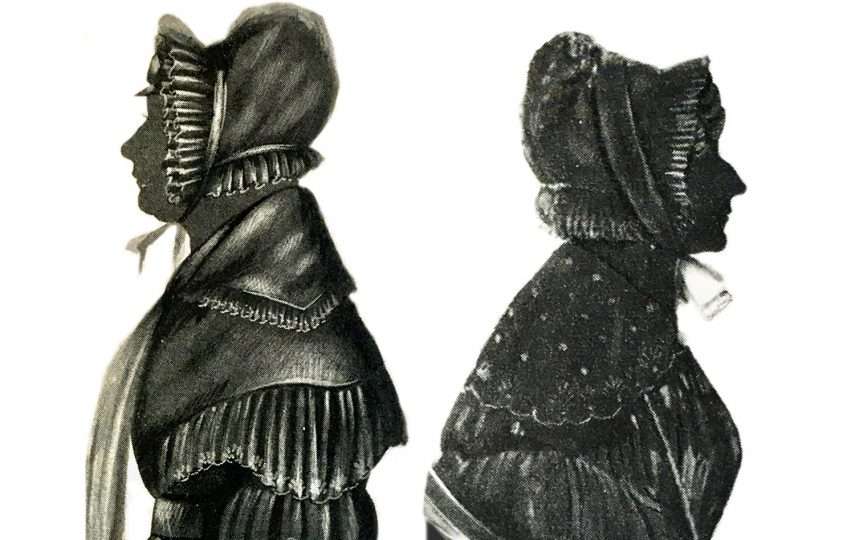 Edgar Adolphe, a Frenchman in Brighton

The Frenchman known as “Monsieur Adolphe” seems to have been quite a character in Brighton. Was he responsible for the myth that silhouettes were a traditional French art?

As a fan of Edgar Adolphe I run some of my virtual studio days in tribute to this artist. The next will be on 25th April 2021.

Edgar Adolphe: a Frenchman in Brighton 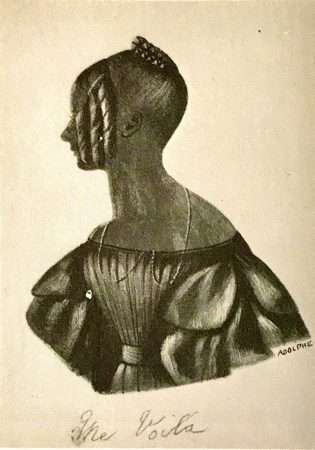 Silhouettes in the French style 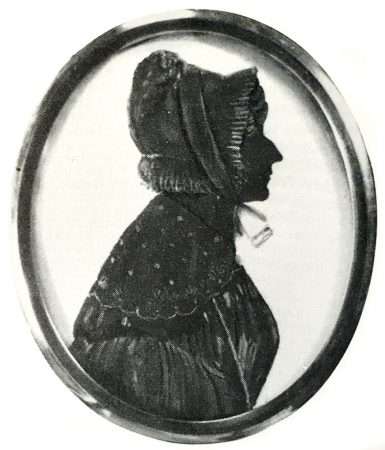 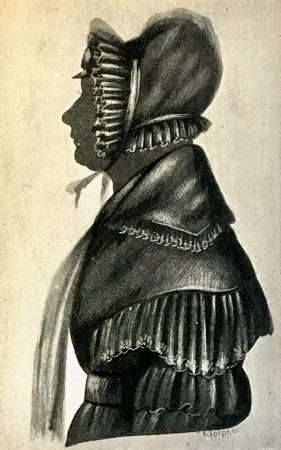 Further information about Edgar Adolphe from Profiles of the Past