As our Indiegogo campaign enters it’s final week I’m posting the promised update… and a request for a tweet! Tomorrow will be Silhouette Secrets’ Twitter day, and your chance to win a digital selfie. 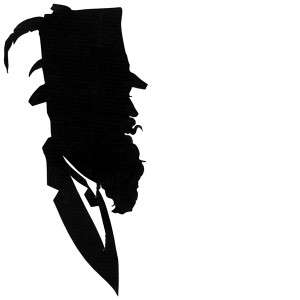 Previous: « Free Silhouettes and other silly ideas
Next: The Oxford Shark »