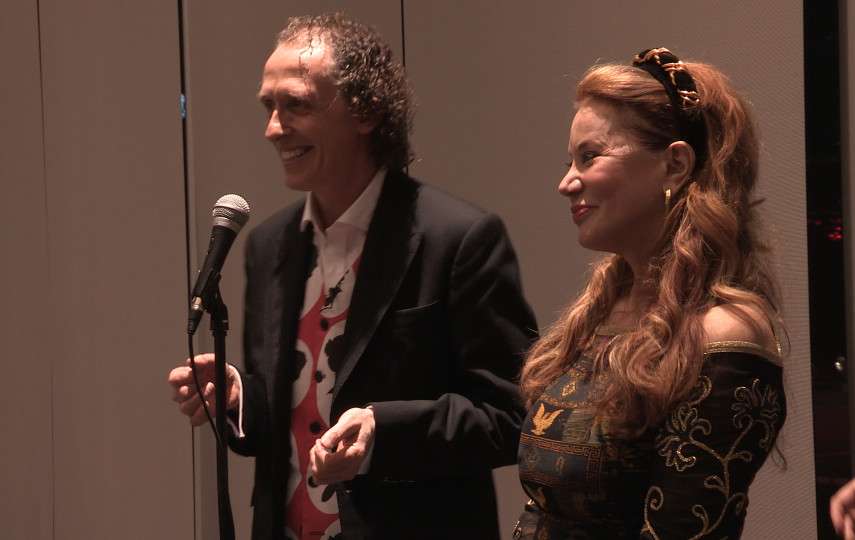 There seems to be some ambiguity over the silhouette speed-cutting world record. The main item on our 2014 US agenda was a trip to Houston to meet the world’s fastest silhouette artist: Cindi Harwood Rose. Her record stands at 144 silhouettes cut in one hour. Our film, Silhouette Secrets, is to end with the speed-cutting duel we fought in Houston. There’s only one problem: nobody seems to know the result!

A selection of 24-second speed-cut silhouettes made during the final twenty minutes of “Off With Your Head!” 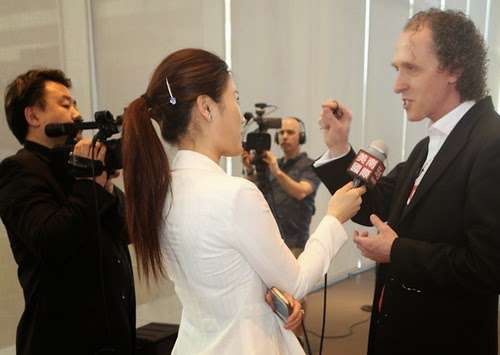 Charles being interviewed by Houston Chinese TV before the start 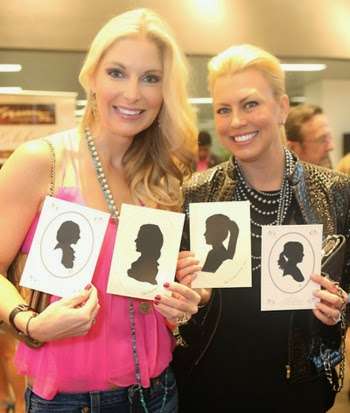 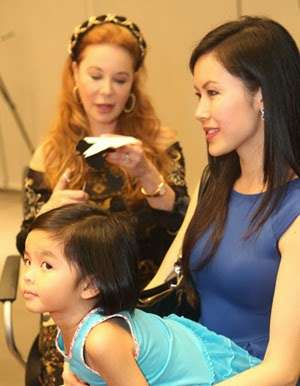 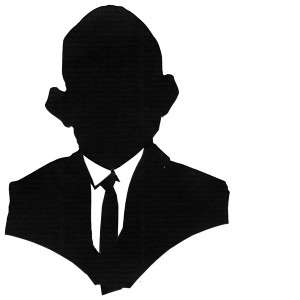