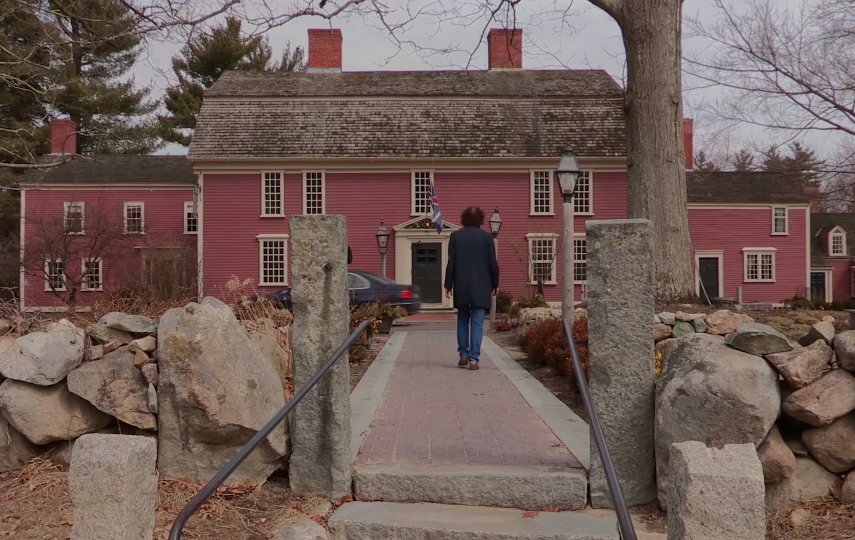 Tales of a Wayside Inn

After visiting Houston the Silhouette Secrets film crew were invited to a lunch by SCONE. We met “Silhouette Cutters of New England” at the Wayside Inn, near Boston. We knew nothing of the Wayside Inn’s history or it’s connection with the art of silhouette. 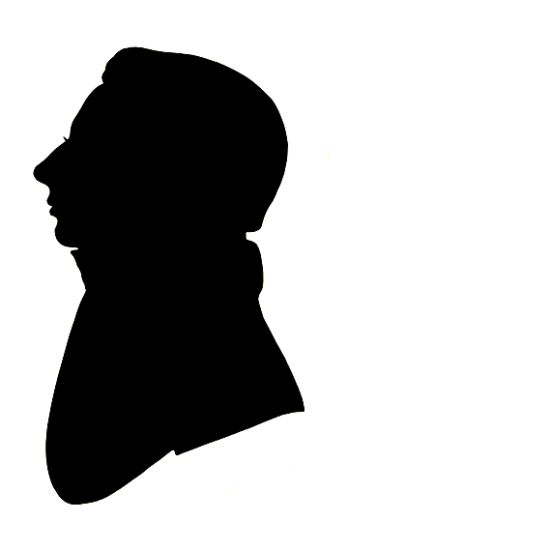 4 comments on “Tales of a Wayside Inn”

Previous: « Speed cutting secrets
Next: Badges: a new take on an old art? »