ICTURE THE SCENE: guests are beginning to arrive. Many of them have never met each other. In walks Charles, a silhouettist. It isn’t immediately obvious that he’s any different from the other guests, but this is a guest with a unique talent.

Charles approaches a group and engages them in conversation. He produces a pair of scissors and – seemingly in seconds – cuts an astonishingly accurate portrait of one of them, holding it up to the light. Cries of amazement attract the attention of others, some of whom gather to see what’s going on.

The silhouette, now mounted on a card, is passed around the room.

“Charles is an absolute master of his craft – and worth every penny! He effortlessly mingles with guests while producing fantastic ‘takeaway’ mementoes of the day”

Meanwhile, the silhouettist moves on, repeating the process. Each group greets him with initial surprise and reluctance, followed by delight and astonishment at the silhouette. After a while the whole room becomes aware that ‘something is up’. People begin searching for the artist, hoping they will be next.

A number of small, black-paper profiles – mounted on neat folding cards – are being passed around the room. Each is compared to each person’s profile. More importantly, everybody gets to know each other in the process.

The reception is beginning to look like a success.

Using art as entertainment in this way is crucial to what we do. In this way, we aim to take our art out of the studio and into your event. We work with you to find the best way to present our silhouettes, whilst always keeping in mind that your priority is the success of your event.

Working in front of an audience like this would be most artists’ idea of a nightmare. Artists tend to be nervous about their work, hating others to see work in progress. For Charles, as a silhouette artist, it has become as natural as breathing.
.

Two silhouettists are better than one

Silhouette artists Charles Burns and Michael Herbert have been working together as “The Roving Artist” for many years. They were brought together by a shared interest in the little-known art of silhouette cutting.

They have taken what is often perceived to be a lost art and re-invented it for the 21st century, combining the skills of a street artist with the presentation of a magician.

Charles is based in Berkshire and runs the business from his studio, together with his partner Kazumi. Michael is based in Devon. Whether booked together or apart, each bring their unique brand of ‘art as entertainment’ to events all over the country. They run workshops and give talks.
.

You can also book us, and other entertainment, via the following. These sites include their own pages about us and feature reviews from their own customers: 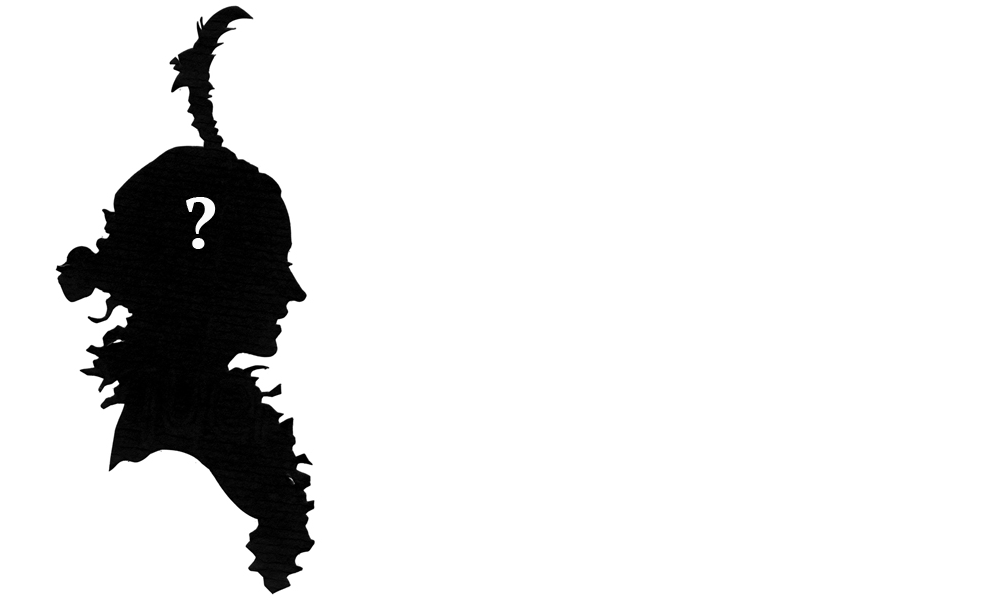