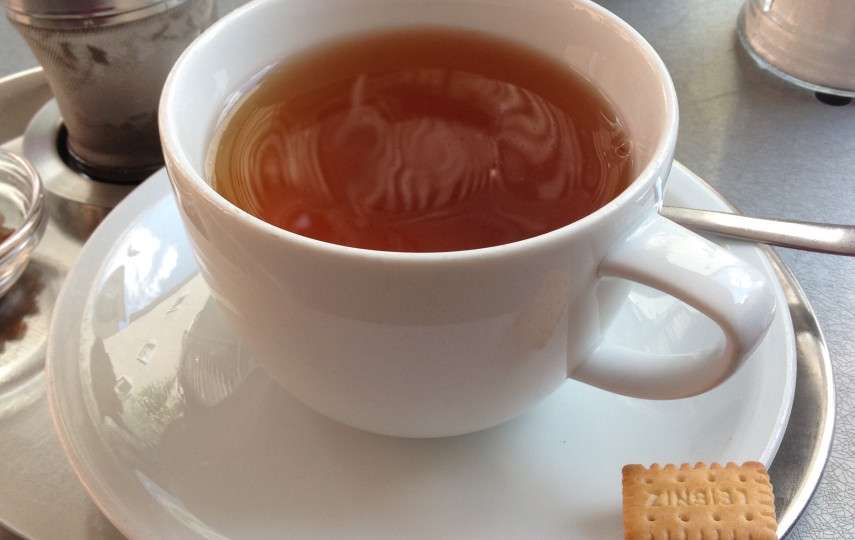 An interesting challenge was set for us by a client in Germany. He wanted each of 250 conference delegates to receive a silhouette – cut from their own corporate-blue paper – during a conference dinner.  My initial proposal (based on tried-and-tested advice to allow two minutes per person) was to book four artists.  He replied that he had the budget to book two, Michael and myself, on the understanding that everybody received a one-minute silhouette.

Some of the 40-second, single-line cuttings at the one-minute silhouette conference in Heidenheim, Germany 4 comments on “Some very fast Germans”

Previous: « Silhouette Workshops and other cutting-edge ideas
Next: Radio shades »