WHENEVER I FEEL I’ve exhausted all the challenges silhouette cutting has to offer, a new one always opens itself up to me.  Can I cut a silhouette on the raidoi?

A week or so ago I was invited into a BBC studio to cut a single silhouette. The subject was the well-known DJ Tony Blackburn and the challenge was to cut him out live on the radio!

The idea was to cut Tony Blackburn’s silhouette while he interviewed me at the same time. This was during ‘Tony Blackburn’s Weekend Warmup’ on BBC Radio Berkshire and he was wearing earphones. We needed to create a picture in the listener’s mind about what was going on.  This meant I had to talk my way around the silhouette, describing, cut by cut, what I was doing. Meanwhile Tony was chatting about this and that, mostly about what a strange experience it was not to be looking at me as we talked.

For me, holding a conversation with somebody who isn’t looking at me is perfectly natural. I do it every day. How else can I cut their profile? However, I am aware how unnatural it can seem to others. While cutting the silhouette I also tried to hold the scissors as close to the microphone as I could, so that listeners could pick up the occasional snip of scissors and crunch of paper.

I’m not sure the silhouette turned out to be one of my best, what do you think? Also, did it really matter? Although this photograph was uploaded to the BBC Facebook page I’m not sure how many people saw it there. The vast majority of the audience “heard” the silhouette rather than saw it. They mostly heard it in Tony’s voice as I showed him the result – he was genuinely delighted with it!

The interview led to a write-up about my work on the BBC website. 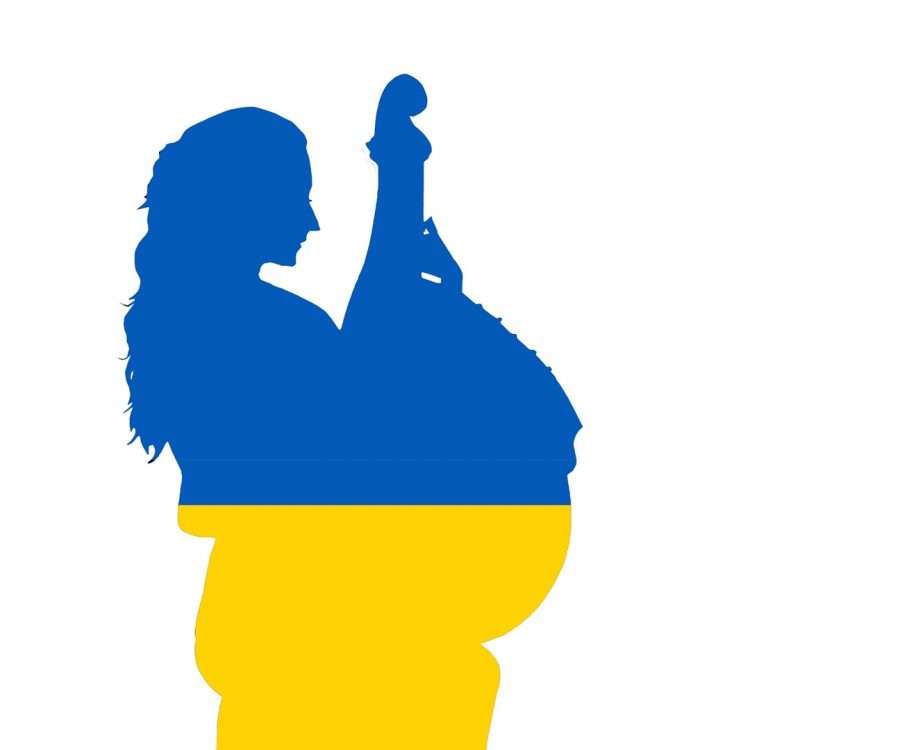 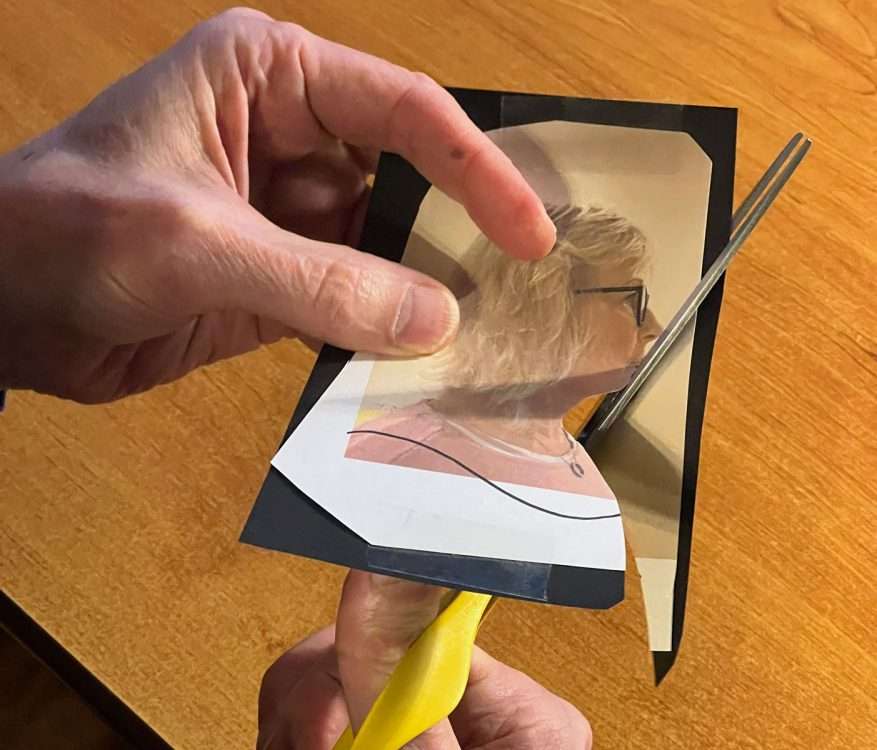 I’m often asked if there’s an easy way to make a silhouette. If you have a mobile phone, yes there is! Here’s an easy project…

As Tony might say, that’s smashing, mate! It’s always tough to capture a celebrity’s personality in any portrait, especially one who’s known mostly for their voice! To hear a silhouette being cut without seeing it, an aural interpretation of a visual art, now that’s post-modernism!

I’ve never known someone with such ability to silhouette in real time and capture a moment that not only demonstrates the person but the mood of that moment. Fantastic