ONE YEAR ON falls the paper anniversary. 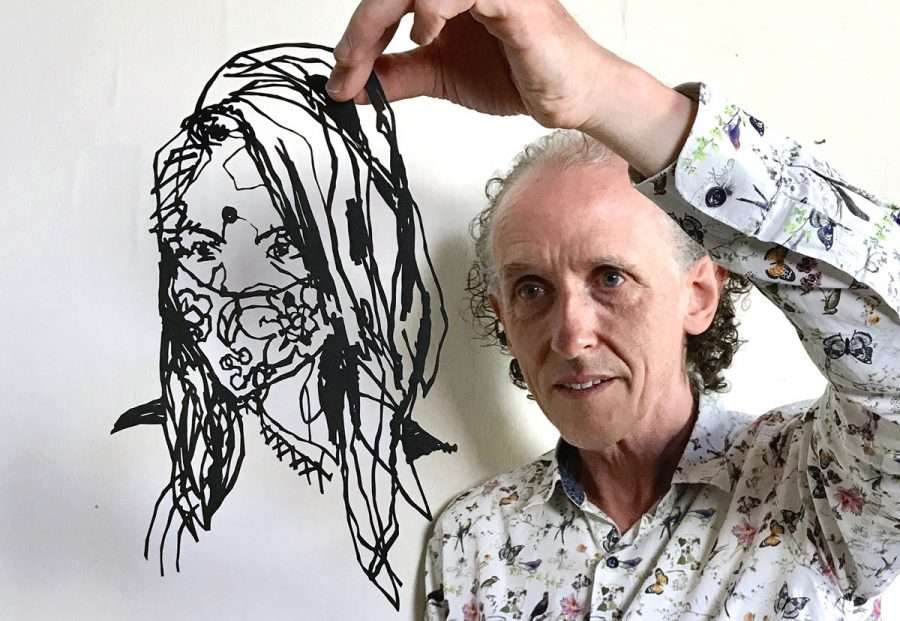 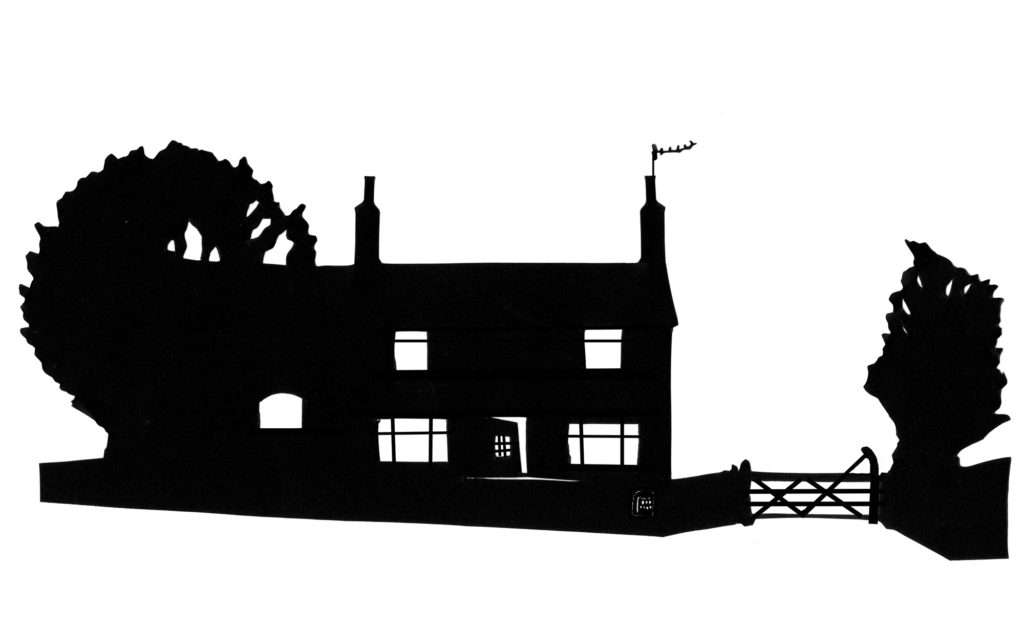 TODAY, THE MAKING of silhouettes is synonymous with paper cutting.  However, this was not always so.

That is really remarkable Charles. Amazing.

Wow!!! Reads like a detective story! This is amazing!!! (I’m forever a fan of you guys after Michael’s triumphant performance at our 1812-themed wedding) ❤

Thanks Alexandra – we do love themed weddings!

This is brilliant – what a beautiful goft!