I get the impression they’re expecting to hear that I use at least six pairs a night! When I explain that I’ve been using the same pair of scissors for the last ten years, it often comes as a surprise.

ONE OF MY FAVOUITE projects in Mastering Silhouettes was to create a set of silhouettes for a doll’s house. However, I had to think carefully about scale! 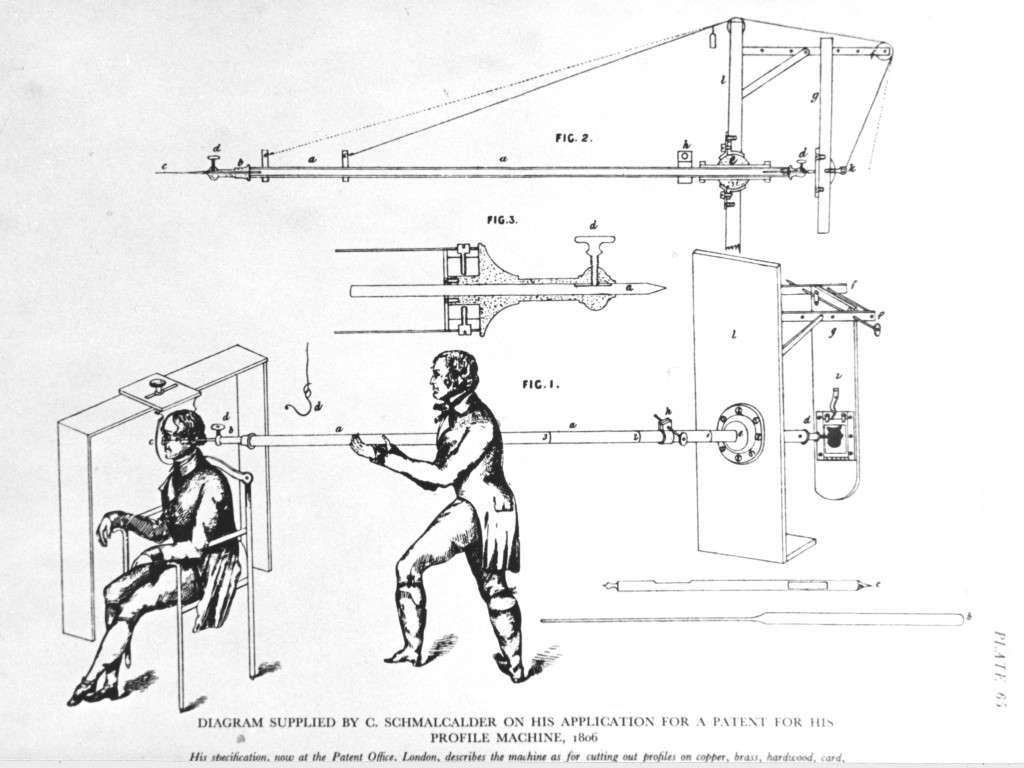 I MANAGED to FINISH the book! Lots of free silhouettes are going out in the post.  “Mastering Silhouettes”, full of silhouette ideas, is coming out…

How did you become a silhouette artist? Excuse me being nosy!

I started as a street artist in Covent Garden, back in the 1980s, drawing portraits.

You may have tried this: contact old firm and get some names from them . I’m sure there’s a fair few of your favourite scissors languishing in desk or cabinet thinking is this my life’s ambition

Where can I get a pair of these new scissors Mr. Burns? Aspiring silhouettist. 🙂

I got these from a company called World Précision Instruments (www.wpi-europe.com). They have a lot of choice!